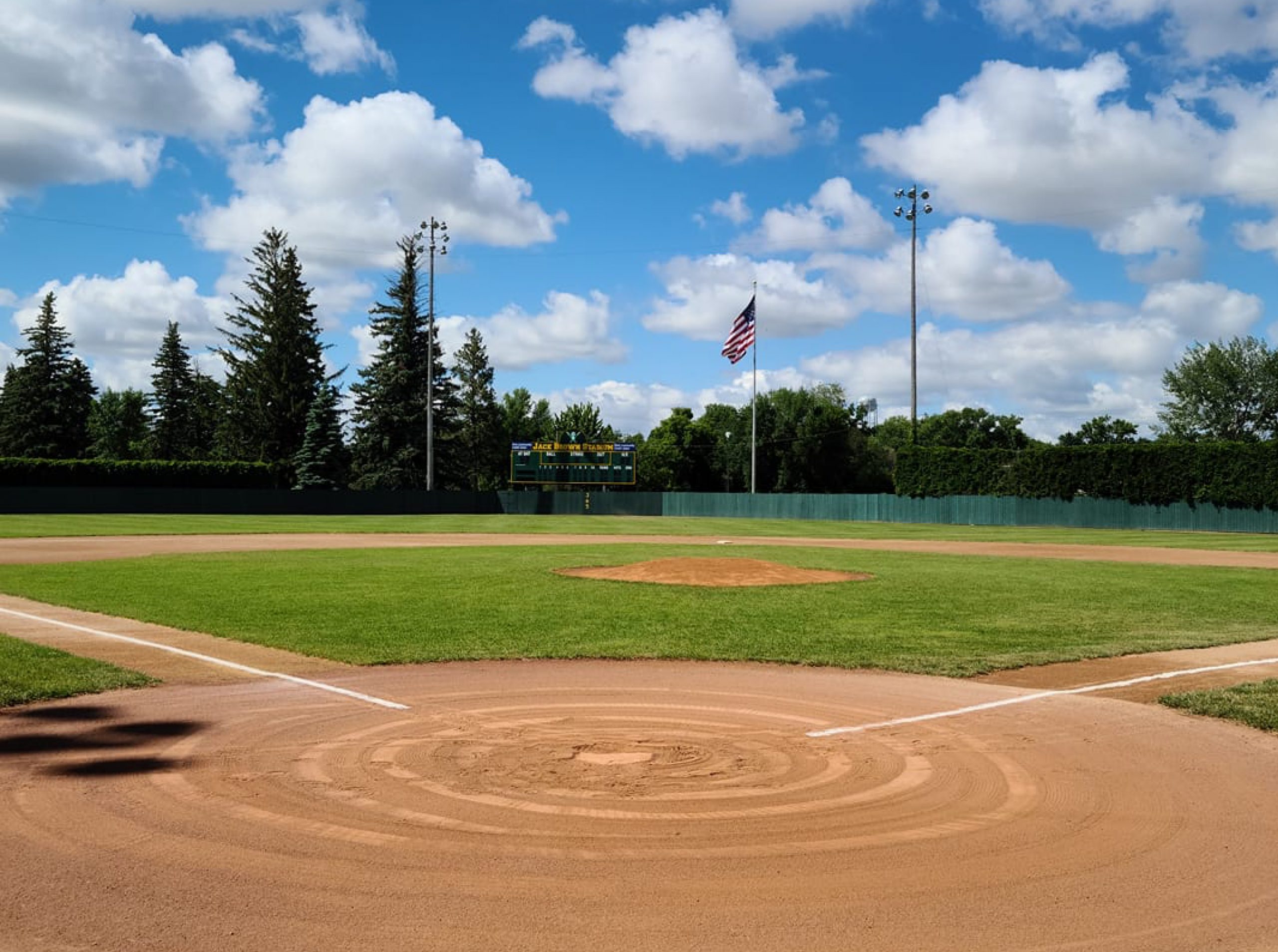 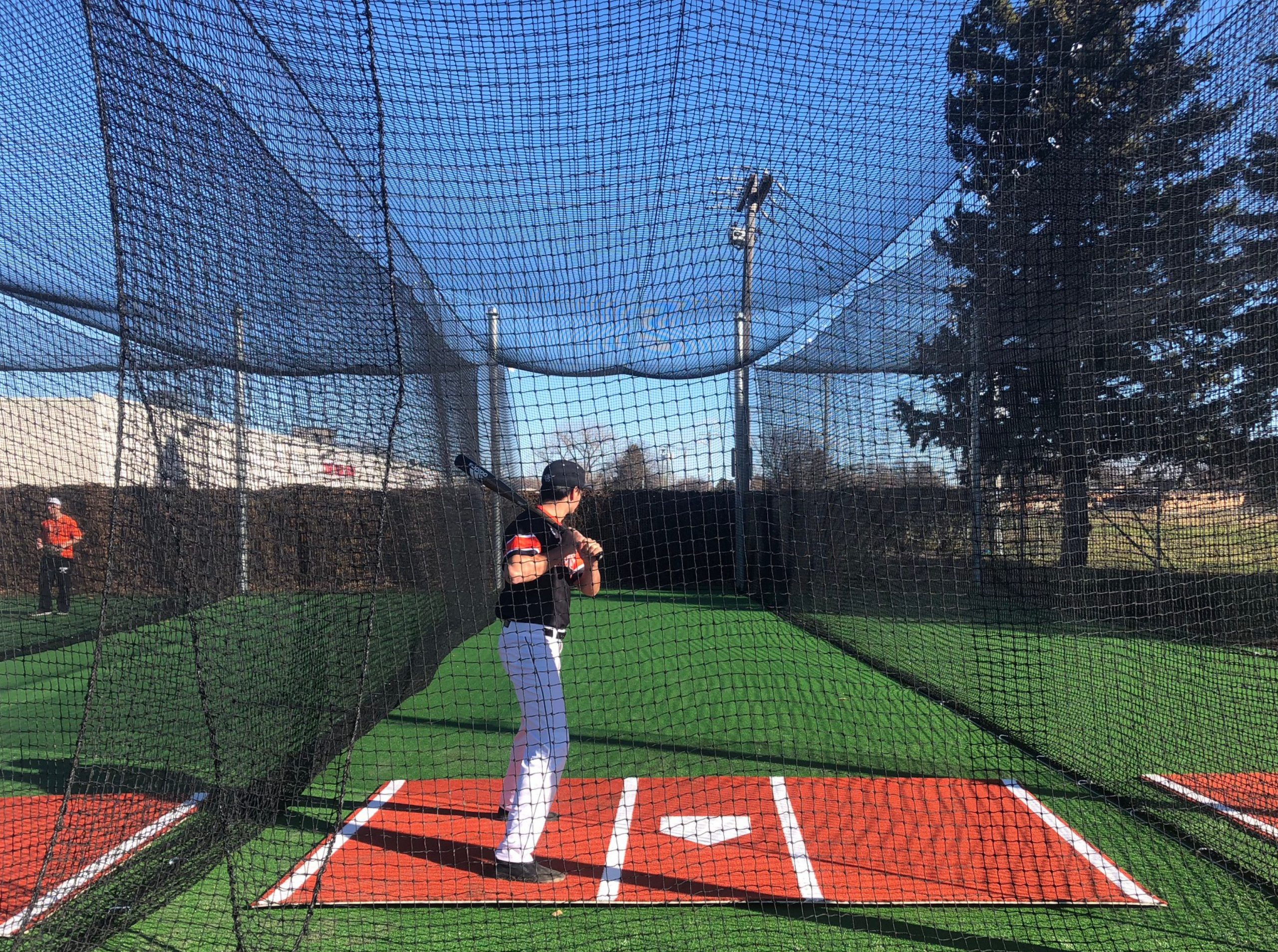 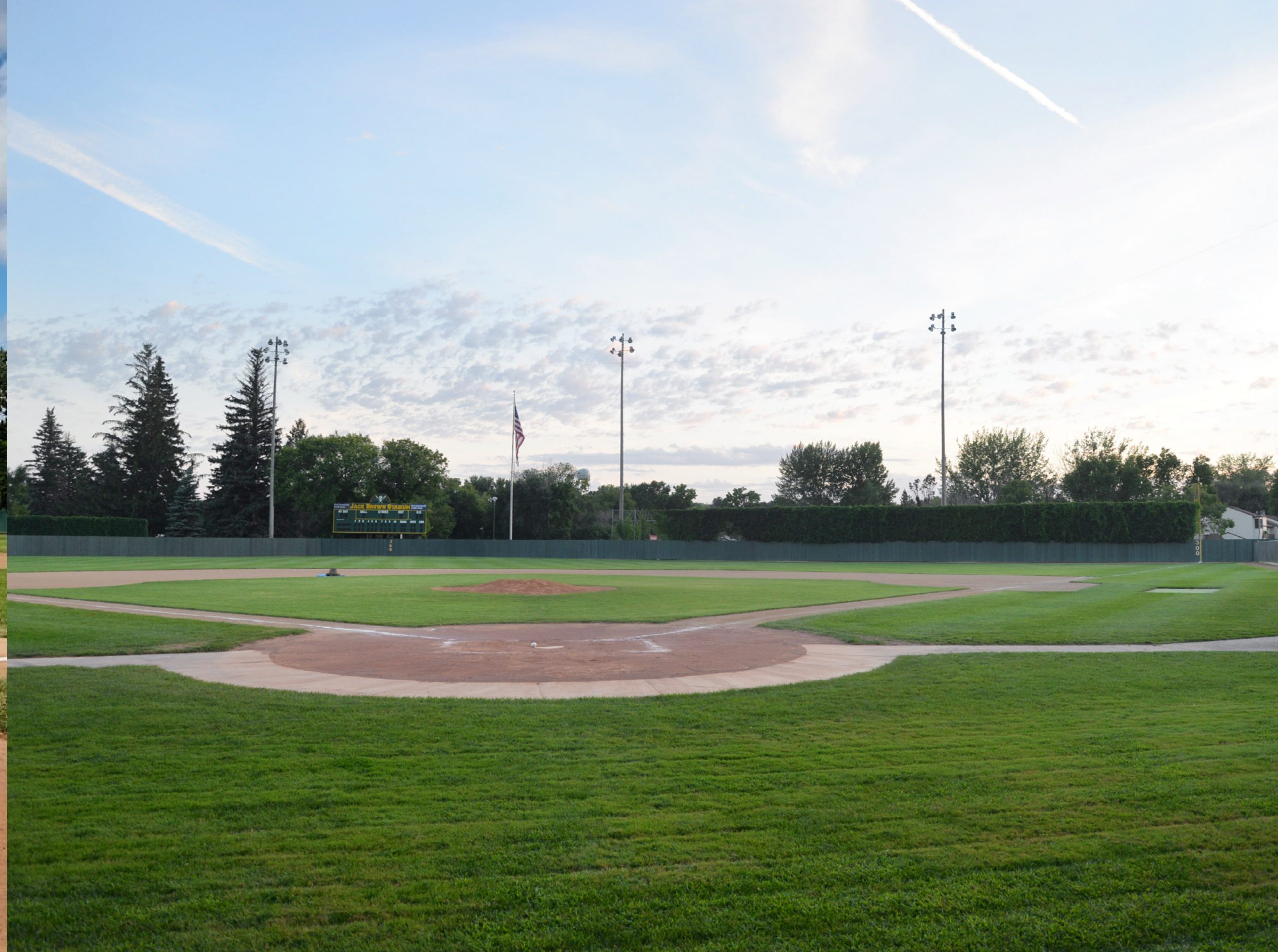 Located at 1102 3rd Ave. SE in Jamestown this stadium was originally built in 1917 and was named McElroy Park.  The original wooden stands burned in 1991 and by  1992 Jack Brown Stadium was rebuilt to resemble the exact stands that stood there for 80+ years.

Jack Brown Stadium dugouts were renovated in 2017 and it is now the home of the Jamestown Jimmies, Jamestown High School Blue Jays and legion teams in the area. 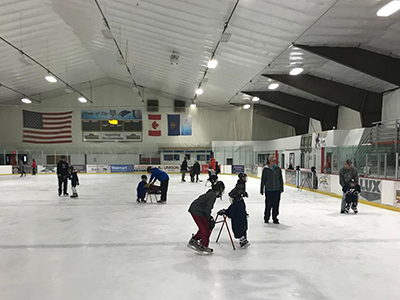 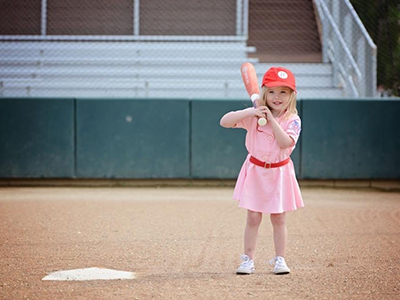 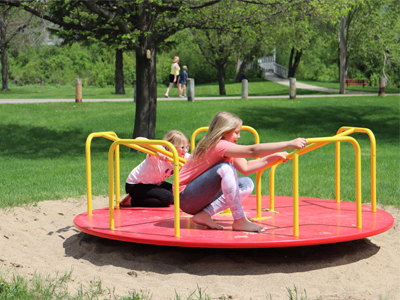 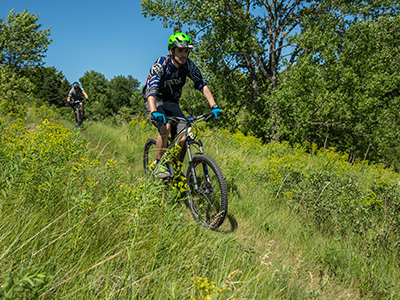 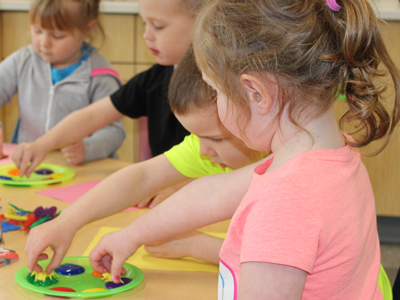